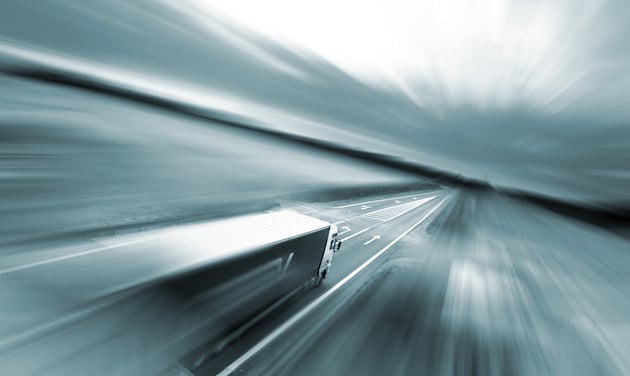 A ban on tyre sealants that came into effect in Denmark at the beginning of 2018 has now been lifted, according to sealant company, Ultra-Seal.

The restriction, originally part of a regulatory update initiated by the Danish Road Safety Agency, had been pulled into question by a local lobby group and was subsequently re-investigated by the Danish Parliament Transport Executive Board over the course of January and February.

“After receiving critical questions about the amendment, the Danish Road Safety Agency undertook a more thorough investigation and concluded that the change to the guidelines was wrong,” Ultra-Seal commented on the review. “The Danish Parliament Transport Executive Board and the Minister of Transport therefore decided that the guidelines should revert back to the original version with immediate effect.

“Tyre sealants are not mentioned in these initial guidelines and may therefore be used in Danish registered trailers.”