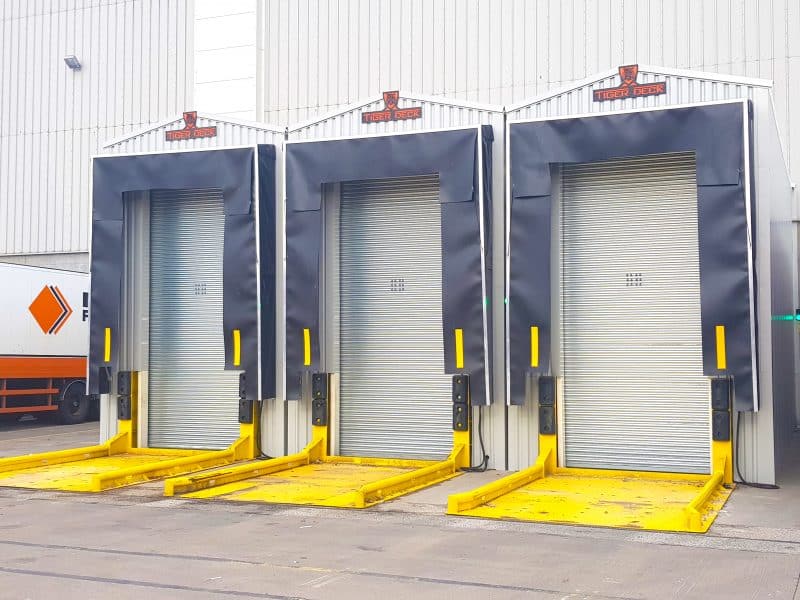 To be unveiled at this year’s CV Show in April, the company's new moving deck curtain-sider coming will be a more flexible three-quarter length model featuring “a host of new ideas and unique engineering solutions”, the up-and-coming OEM explained.

“With 30 per cent of the company’s manufacturing output now double deck trailers, Tiger has built a wealth of experience in the sector.”

The new model will reportedly feature the company's new, self-titled ‘Tiger Deck’ loading solution – a system developed to offer customers an “effective and efficient” way of speeding up the loading process for double deck trailers.

According to Tiger Trailers, it has been designed to offer more cage capacity and create a more fluid, efficient loading procedure to produce “significant” time savings.

The team at Tiger will also be on hand to provide an update on the development of its new manufacturing facility, which was announced in a 2017 Global Trailer interview.

Work has begun on the site and the new factory is on target to be fully operational in early 2019, as planned.