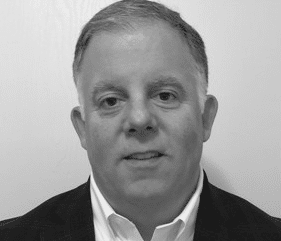 Load handling solutions specialist, Hiab, has appointed a new sales director, supporting its operations in the US.

“In his new role, Mike will lead the sales organisation and will be developing and implementing Hiab’s sales strategy and plans in North America. Mike will report directly to me.

“Mike joins Hiab from Columbus McKinnon, where he spent the past eleven years in a number of sales leadership positions, most recently as Columbus McKinnon’s Director of Industrial Sales East, Vertical Markets, and Inside Sales. Mike received his MBA from the Rochester Institute of Technology, and his Bachelor of Science in Business Administration and Organisational Communications from the State University of New York at Brockport.

“I look forward to working with Mike and we are excited with the wealth of industrial sales leadership experience he brings to our Hiab team,” he said.