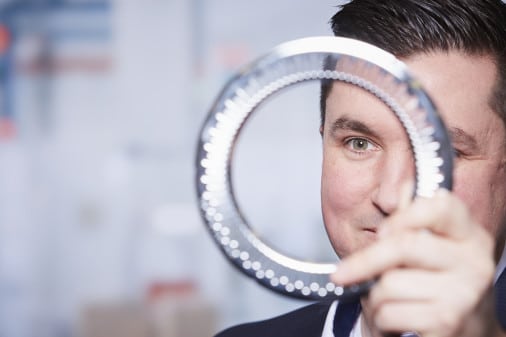 German equipment specialist, BPW, has extended its portfolio of quality standards, leading up to the launch of its electric axle drive, eTransport.

“The stipulations adopted by the International Automotive Task Force [IATF] add numerous requirements and process documents to the existing raft of national and international standards,” said BPW. The audit leading to certification is regarded as extremely tough and has been passed by very few suppliers in the commercial vehicle segment.”

“BPW has been seen as a benchmark for excellence in the commercial vehicle industry for almost 120 years,” said BPW Managing Partner, Michael Pfeiffer. “The certification to IATF 16949 standard elevates our quality promise to a new level. We are aligning ourselves with the leading automotive suppliers in Germany and seeking to at least match their product, process and service credentials.”

Alongside its core operations in the trailer segment, BPW is reportedly an established supplier to a handful of prime mover manufacturers.

“By obtaining the IATF 16949 certificate, it can now extend the scope of its business activities further,” said BPW. “The prestigious quality standard can, for example, pave the way for the launch of BPW’s electric axle drive eTransport, its first zero-emission drive system for vans and trucks between 5.5 and 26 tonnes.”

“This certificate is a milestone for the entire BPW Group and serves as a massive incentive for all our employees and managers,” said BPW Managing Partner, Markus Schell. “It is a record of our ambition to offer customers an appreciable quality advantage.”

The IATF is an ad hoc group of automotive manufacturers (including BMW, Daimler, Volkswagen, GM, Ford, Fiat, and PSA) and trade associations, which is seeking to harmonise standards, improving the quality of products for automotive customers. It wishes to develop a consensus regarding fundamental quality system requirements, primarily for the participating companies’ direct (tier-1) suppliers. In Germany, the IATF conducts its standardisation endeavours within the German Association of the Automotive Industry (VDA), of which BMW Group is a member.