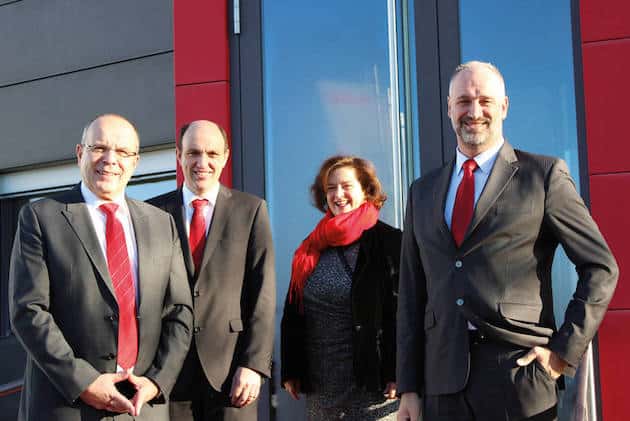 German trailer builder, Kögel, has forecast that it will produce 15,000 semitrailers in 2017, aiming to achieve a turnover of €400 million.

“In 2016, turnover exceeded €350 million for the first time since the takeover by Ulrich Humbaur in 2009,” the trailer builder said in a statement.

“The company aims to achieve a turnover of roughly €400 million in 2017. More than 150 new jobs have also been created at the Burtenbach location since then. The total workforce at Kögel has therefore increased to roughly 1,130 employees. With an equity ratio of more than 50 per cent of all companies under the exclusive ownership of Mr Ulrich Humbaur and an extremely low debt ratio of 0.09, the company is also well prepared for the future.”

According to the registration figures of the German Federal Motor Transport Authority, between January and October 2017, Kögel sold 32.94 per cent more vehicles in Germany than in the same period of the previous year. The total market only grew by 3.06 per cent compared to the same period.

“The order books are looking healthy and we have been taking orders for next year for some weeks now,” said Kögel Managing Director, Massimo Dodoni. “Our parking area tells a similar tale, all the vehicles parked there have already been sold and on average remain there for 30 days before being collected.”