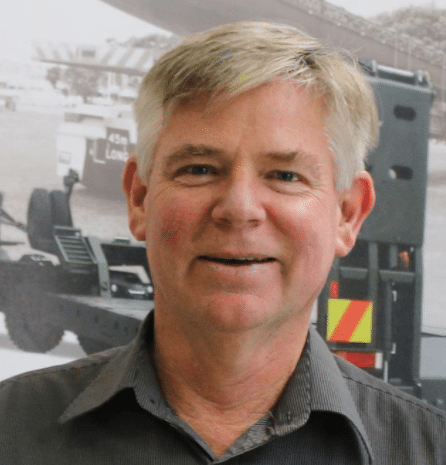 “Since 1997, Kevin has led from the front with a team of loyal and enthusiastic people, overseeing the development of TRT’s business through many challenges and significant growth,” TRT said in a statement.

“Kevin takes pride in a number of key business achievements during his 20 years with TRT, championing many developments that have put the company into the position as a leading transport engineering and aftermarket supplier it is today.

“These include: Building up a great team of skilled and loyal staff, from around 75 in 1997 to over 200 in 2017, whilst maintaining a terrific culture of hard work, professionalism, and fun,” said TRT.

“It has been a great privilege to have played my part in the growth of TRT, working closely with Robert and Bruce in particular with our respective strengths, together combining to make a formidable executive team,” said Chubb.

“It’s good to be leaving TRT at a time when the company is in great heart, with strong forward orders, great prospects for future growth,” he said.