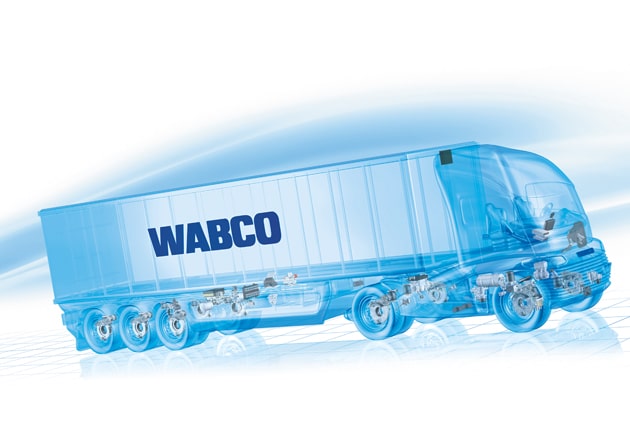 Following the close of the transaction, on December 1, WABCO will create a wholly-owned WABCO business – WABCO South Africa. The move will reportedly enable WABCO to introduce its extended global portfolio, including its recently acquired product lines, to the Sub-Saharan region through WABCO South Africa’s wholly-owned distribution centre near Johannesburg as well as further improving its proximity to customers in the region as a whole. WABCO’s portfolio includes world-class systems for advanced driver assistance, braking, stability control, suspension, transmission automation and aerodynamics.

WABCO said it has operated in South Africa through a formal partnership with Sturrock and Robson since 1995, but the relationship between the companies goes back nearly 40 years. In that time it has established a leadership position in the country’s commercial vehicle market and a reputation for quality among local and international commercial vehicle OEMs region-wide.

“With more than 25 years of local experience, a strong leadership team and now a fully owned operation, WABCO is positioned as a highly attractive partner to these big players as they seek to grow their own businesses in the Sub-Saharan markets.

“The transition from a partnership to a wholly-owned operation in South Africa underpins our strategic plan to consolidate WABCO’s presence across the African continent and leverage the many opportunities in those markets.

“WABCO now serves the whole of Africa via wholly-owned operations, providing global resources and local expertise to both local and international customers, including fleet operators, enabling continued growth in the region,” he said.

WABCO South Africa has its head office as well as a distribution, assembly and vehicle testing facility in Germiston, near Johannesburg. The organisation will be integrated into WABCO’s Trailer Systems, Off-Highway and Aftermarket Division. Its management team, led by South African Team Leader, Enoch Silcock, will remain unchanged. A total of 46 new staff members will reportedly join WABCO as part of the transition.

In October, WABCO completed the transaction to purchase Meritor’s stake in the Meritor WABCO joint venture, taking full ownership of the enterprise.