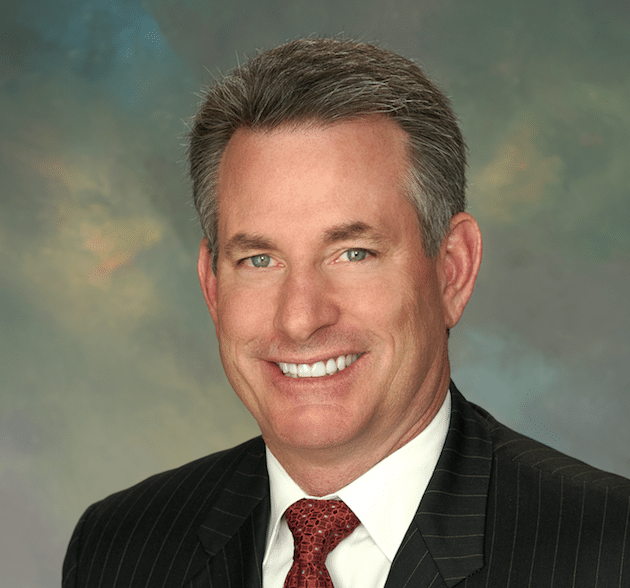 “Dauch has served as President and Chief Executive Officer of Accuride Corporation since joining the Company in February 2011,” the Heavy Duty Manufacturers Association (HDMA) said in a statement.

“He also is an Officer of the company and member of its Board of Directors.

“Prior to joining Accuride, Dauch served as President and Chief Executive Officer of Acument Global Technologies, and in varied senior executive roles with American Axle and Manufacturing (AAM), a $3.6 billion [€3 billion] leading global automotive supplier of driveline, drivetrain and chassis systems and related components based in Detroit, Michigan.”

According to the HDMA, Dauch is a graduate of the United States Military Academy at West Point, and his corporate career was preceded by his service as an officer in the US Army (Light Infantry Company Commander with the 10th Mountain Division at Fort Drum, New York).

Dauch is a member of the Board of Directors of Spartan Motors, Koch Enterprises and the HDMA, serving as Chairman of the HDMA HDBF.

A by-invitation-only, top-executive discussion forum, HDBF has met semi-annually since 1977 and is a primary leadership group within the HDMA, the commercial vehicle supplier division of the Motor and Equipment Manufacturers Association (MEMA).