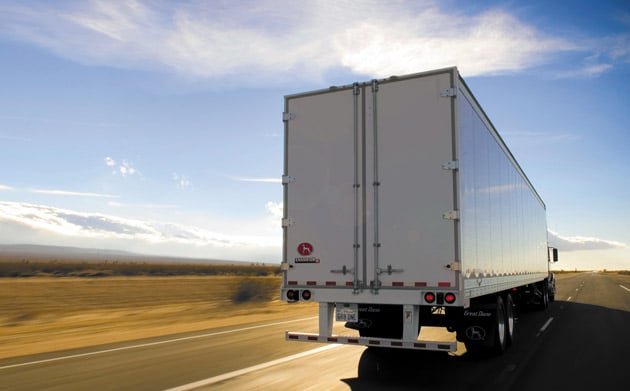 US market research company, ACT Research, has reported that the preliminary estimate for October net trailer orders is 32,000 units, with a final 'October Volume' to follow later this month.

ACT’s methodology allows it to generate a preliminary estimate of the market that should be within +/- 3 per cent of the final order tally.

“The industry order season is off to a solid start, with a surge in dry van orders providing most of the momentum last month,” said ACT Director – CV Transportation Analysis and Research, Frank Maly.

“At this point last year, the industry was in a bit of a holding pattern with pre-election jitters keeping some fleets sidelined,” he said.

“The Federal Appeal Court ruling on GHG-2 regulations, although occurring late in the month, likely alleviated some new year market uncertainty, and could have helped finalise some fleet investment decisions as the month closed.”

Through October, the industry has booked more than 226,000 net orders.

“Year-to-date net orders are up almost 45 per cent versus last year. At October’s build rate, the current order board would take the industry through most of next year’s first quarter,” said Maly.