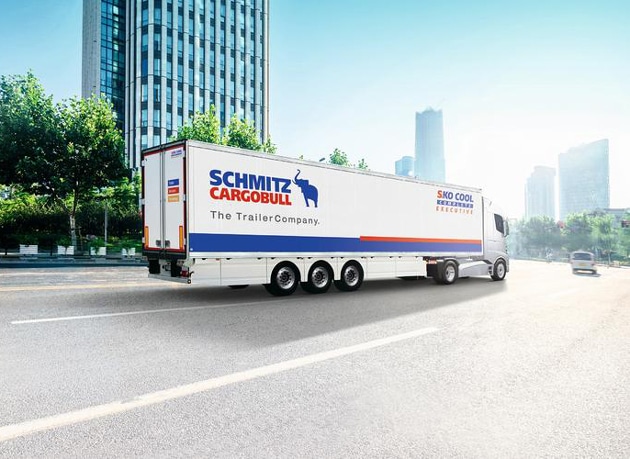 Schmitz Cargobull has said that it has produced its one-millionth axle at its facility in Altenberge, Germany, at the end of September 2017 – since production started in 2004.

This milestone has demonstrated the OEM’s success with its ROTOS running gear, which is developed and produced in-house.

“The running gear is a critical influence on the life cycle costs,” Schmitz has said in a statement. “That is why the development and constant optimisation of the company’s own running gear have become increasingly important in recent years. Absolutely perfect tracking and high suspension comfort, low thermal stress on the bearing and optimum braking performance combined with the safety features offered by innovative driving stability and braking programs ensure a high level of readiness for the commercial vehicle.”

Approximately 90 per cent of all Schmitz trailers manufactured at the Altenberge plant are equipped with the OEM’s own axle unit. Axle production capacity has levelled off at about 150,000 units annually.

“In the course of the last ten years, three versions of the ROTOS running have been launched,” Schmitz has said. “In addition to the standard axle with a 22.5″ disc brake, a MEGA axle with a 19.5″ disc brake is also available. A self-steering axle rounds out the range. Its cornering characteristics, particularly when driving in tight turning circles, where damage to the tyres can often occur due to contact with the inside kerbs on roundabouts, are significantly improved thanks to the self-steering axle. Significantly reduced wear of the overall running gear is another benefit of the self-steering axle.”