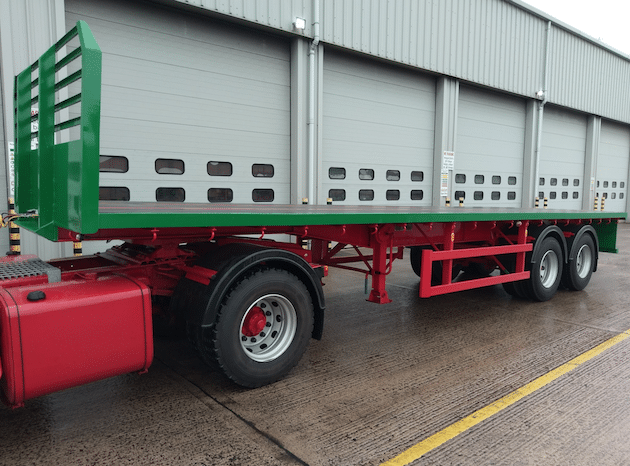 UK-based trailer manufacturer, Montracon, ran a competition as part of its 40th anniversary celebrations to determine the oldest trailer still in service.

Montracon announced John Mckeefry, Ireland, as the winner with his refurbished 1979 tandem axle flat. The winner reportedly received a £500 (€561) parts voucher to spend at any Montracon parts depot.