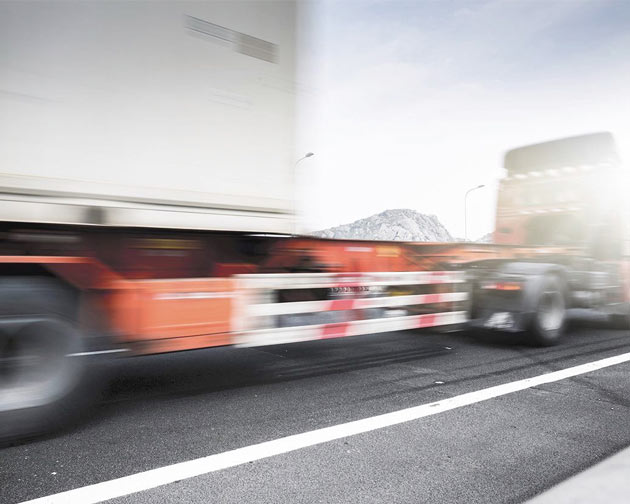 US market research company, ACT Research, has reported that trailer backlog has continued to decline, sliding 1 per cent month-over-month.

The company has said that September’s dry van and reefer orders provided support for the overall industry.

A surge in the September production rate resulted in a month-over-month decline in the backlog/build ratio. The industry closed September at a 3.7-month level, using the normal calculations.

“After hovering in the Nov/Dec timeframe for the past few months, that finally pushes industry BL/BU into next year,” said Maly. “The robust September build rate artificially reduced the BL/BU horizon; using our production plan, projections generate a 4.1-month measure, which would commit the industry into early February.”