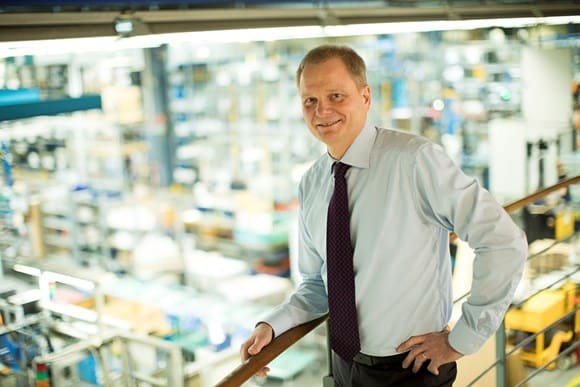 Bengtsson has been acting President and CEO for Haldex since Bo Annvik left his position in March 2017 and was CFO for Haldex 2015-2017.

“Åke Bengtsson has proved to be a strong leader for Haldex during the past seven months,” said Jörgen Durban, Chairman of the Board.

“Haldex has been exposed to severe strains during the public offer process and has, despite this, been strengthened under Åke's leadership. Åke has extensive experience from the manufacturing industry. He is strongly operation and business oriented with significant experience in change management of international operations. The Board of Directors is very pleased that Åke has accepted our offer.”

“I’m honored and excited to lead Haldex into a new phase where we will build upon the positive support we have gained from customers during the public offer process,” said Bengtsson.

“We have clearly showed that we play an important role in the technology shift towards autonomous driven vehicles. Haldex will now speed up the execution of the strategic plan we developed last year.”