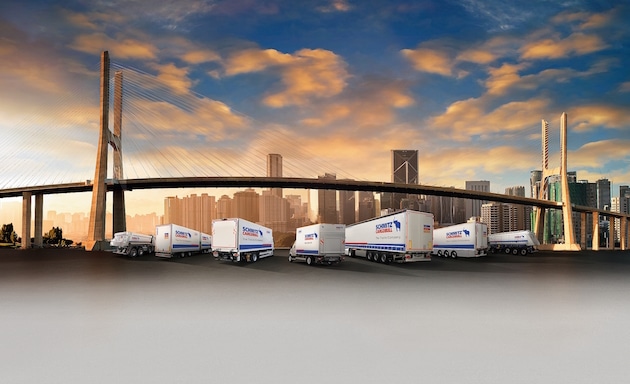 The results exceed the 47,000-vehicle 'conservative plan' that Schmitz Cargobull set for the period, and the turnover rose for the first time since the 2008/2009 crisis to more than €2 billion, the company said.

The 2016/2017 business year (01/04–31/03) began with powerful momentum, as an increasing number of orders received and positive business forecasts for the volume markets in Central and Western Europe set the trend.