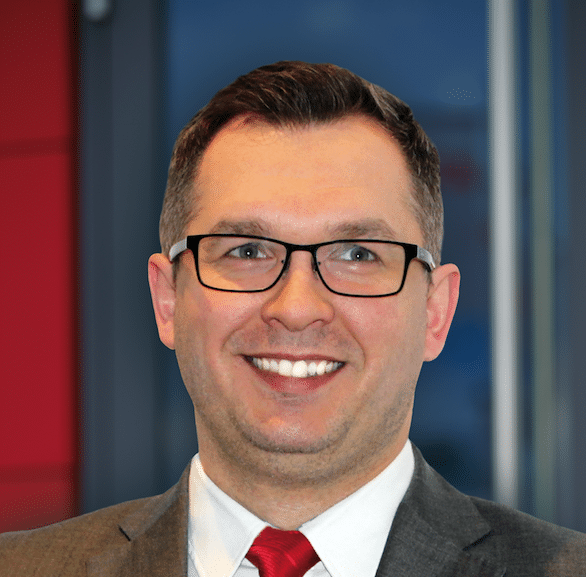 German Original Equipment Manufacturer (OEM), Kögel, has appointed a new Head of Sales for its north-eastern Europe operations, which is an indicator of the company’s growth in the region.

New Kögel Head of Sales – north-east Europe, Krystian Smolski, will be responsible for the strategic development of existing dealers and will also concentrate on key accounts. He will report to Kögel Managing Director, Massimo Dodoni.