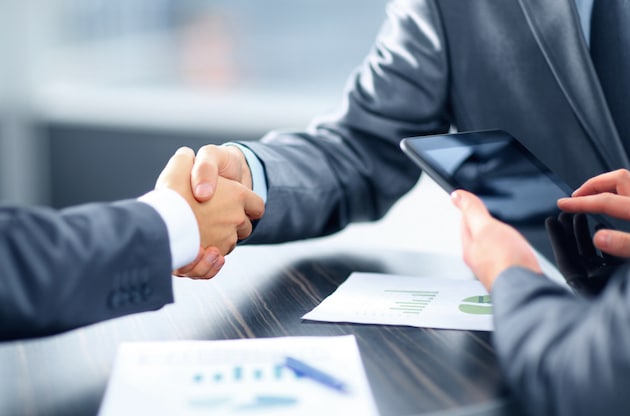 The analysis covers all T&L transactions worth US$50 million or more, across passenger air, passenger ground, shipping, logistics, trucking and rail industries.

Global transportation and logistics M&A activity picked up steam in the second quarter of 2017, with the sector reporting its highest quarterly deal value in the last three years, along with the second highest deal volume over the same period.