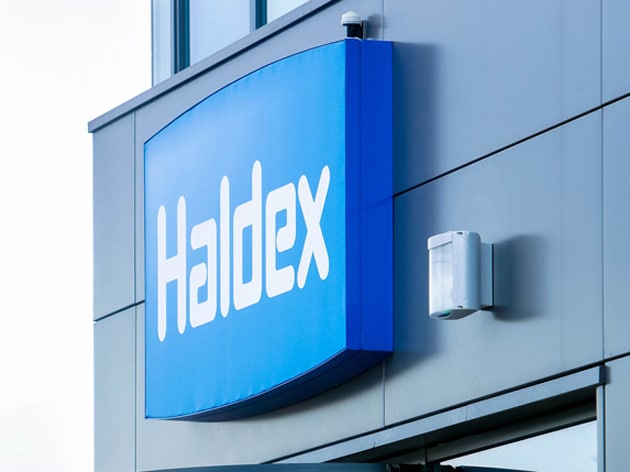 The long planned takeover of Swedish company Haldex by Germany’s Knorr-Bremse has officially come to an end, with Knorr-Bremse withdrawing its offer and abandoning the merger clearance process.

According to Knorr-Bremse, the decision to withdraw the offer to Haldex shareholders was based on a careful assessment of all options and under consideration of the interests of all stakeholders.

The decision followed the Swedish Securities Council (SSC) announcement not to permit an extension of the current acceptance period whereby the Offer would lapse on 26 September 2017.

Though the SSC announcement allowed Knorr-Bremse to make a new merger offer, Knorr-Bremse said the Haldex Board denied its request for the support and cooperation that would be 'indispensable and the key prerequisite' to a successful merger.

“We made an attractive offer, had convincing arguments and strong support by shareholders,” said Klaus Deller, Chairman of the Executive Board of Knorr-Bremse AG.

“We are convinced that the proposed combination would have been in the best interest of both companies as well as the shareholders of Haldex. Our approach was always, for sure, a friendly takeover. All our attempts to reach out to Haldex have, however, been rejected and the Board blocks to jointly continue and create a new driving force in the commercial vehicle sector.

“It is thus a consequent step to withdraw the Offer and move on. The combination of Haldex and Knorr-Bremse would have been our preferred option which was clearly backed by the shareholders of Haldex. However, we will now pursue alternatives. With respect to our shareholding in Haldex we will act as a responsible shareholder and use all our options now at hand in the best interest of the company and Knorr-Bremse.”

Knorr-Bremse said it will continue to push inorganic growth by screening the market for suitable bolt-on acquisitions.

Background to the Offer:
Knorr-Bremse first announced a public offer to the shareholders of Haldex to tender all shares in the company to Knorr-Bremse at the beginning of September 2016.
In April 2017, it was then announced that the acceptance period in the offer had been extended until September 2017. The Swedish Securities Council announced its decision not to approve a further extension of the acceptance period in September.