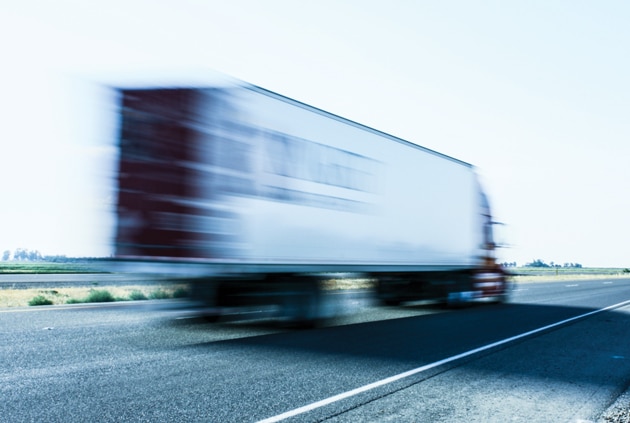 Logistics start-ups in India are fighting for the introduction of an Electronic Proof of Delivery (e-PODs) to release blocked credit, according to India’s Economic Times.

Even though the Indian Government did introduce a new bill to parliament in August that is meant to improve the country’s widely unregulated commercial road transport system, transport businesses are reportedly owed a “huge amount of funds being locked up as credit” and cannot afford waiting any longer, according to e-POD start-ups like Truxapp.

“In the current system, post the delivery of a consignment by a trucker to the consignee, the consignee gives the trucker a Proof of Delivery (POD, ed.) in hard copy, which when brought to the [transport company] so it can generate an invoice of the total expenses, which it can then send to the consignor,” the Economic Times explained.

While drivers are paid upfront, the transport company would typically wait up to three weeks for the POD to return, and another 60 days for the payment to come through – resulting in “mammoth amounts of funds being locked away”.

Up-and-coming tech companies like Truxapp or Truckola are now supporting the transport industry’s call for action on the issue, saying instant, electronic PODs could be more easily introduced alongside the new Goods and Services Tax (GST), which is currently being implemented.

“Along with the consignee registering with the GST Network (see background below), at the same time an e-POD could be generated [to] cut down the cycle of payments by a huge margin,” Truxapp founder, Manmohan Agarwal, told the Economic Times.

“Transport is almost five per cent of the GDP. If you can bring in the cash-flow efficiency in that five per cent, it will affect the entire economy positively.”

Other local transport start-ups, such as Freightbazaar, have already moved to producing e-PODs themselves, but are likely to get stuck without official government acknowledgement of the validity of the information provided, the Economic Times said.

India's new GST is expected to revolutionise the nation's taxation system, with observers describing it as the most meaningful change to India's tax regime since the country became independent in 1947. It officially came into effect on 1 July 2017. Much of the tax processing and refund claims under GST will be done electronically, underpinning Prime Minister Narendra Modi's bid to digitise India. Businesses will have to align their existing software systems with the online tax portal that was rolled out by the GST Network – a company that has been set up to provide IT infrastructure and services for the GST roll-out – to process tax filings and input credit claims.