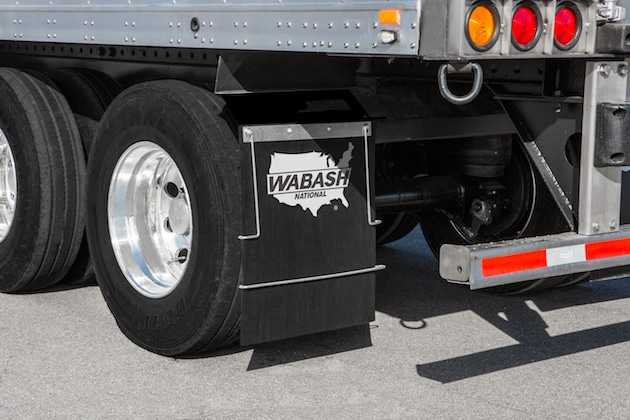 “Achieving the Federal Clean Industry Certification is a significant achievement for Wabash National and our San José Iturbide team,” said Wabash President and Chief Operating Officer, Brent Yeagy. “Not only does it demonstrate our commitment to protecting the environment, our associates and our communities, it is a testament to the hard work and dedication of our entire team.”

The Federal Clean Industry Certification took nearly four years to complete and required compliance with all of Mexico’s environmental federal laws set by the Federal Office for Environmental Protection (PROFEPA), according to Wabash. Progress toward the certification was monitored through regular internal audits, as well as two federal audits. Certification was officially granted to Wabash on May 25, 2017.

“This certification shows that our San José Iturbide operation is committed to safety, Wabash National’s first core value, and to taking care of the environment,” said Director of Operations – San José Iturbide facility, Guillermo Mendez, “With this award, we can improve the efficiency of our processes and continue to increase our environmental performance.”

Wabash has said it is one of 12 companies in Guanajuato to earn this recognition, out of more than 1,000 companies in the state. Also, the certificate was presented to the Wabash team on July 5 by PROFEPA delegate José Isaac González Calderón.

In addition to the Federal Clean Industry Certificate, the San José Iturbide operation has the quality management system accreditation ISO 14001:2004.

According to Wabash, the San José Iturbide facility manufactures Bulk and Brenner brand tank trailers. The plant has about 30,500m2 of manufacturing space and employs more than 250 people.