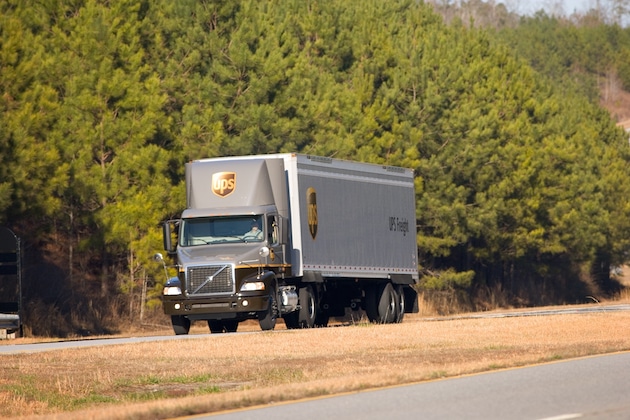 “Christopher’s depth of experience in Asia lends itself well to this key leadership role, and will boost UPS’ capabilities in the Philippines to help even more of our customers expand their businesses to new markets,” he said.

Prior to the new appointment, Buono was based in Singapore where he served as UPS Vice President of Information Technology – Asia Pacific and was responsible for applications development, infrastructure, procurement, telecommunications, and governance, which encompassed compliance, information security and cyber security in the region, according to UPS.

Recent figures from the National Economic and Development Authority (NEDA) reportedly show that the Philippines’ trading sector grew by 18.3 per cent compared to the same period from the previous year. Electronic products remain the country’s top export with a 50.2 per cent share in total exports revenue.

The International Monetary Fund (IMF) also noted for most Southeast Asian economies that growth is expected to accelerate, driven by robust domestic demand and public investment in infrastructure. The IMF estimates that the Association of Southeast Asian Nations’ (ASEAN’s) gross domestic product will grow by 4.9 per cent in 2017 and 5.1 per cent in 2018, with the Philippines, Cambodia, Lao PDR, Myanmar and Vietnam supporting much of the growth.

“The country’s pursuit of stronger trade relationships with ASEAN and key trade partners, the push for stronger physical and digital infrastructure, and its growing middle class open up new opportunities such as e-commerce for industrial buyers,” said Buono. “I look forward to helping our customers in the Philippines reach their full potential and become more globally competitive.”