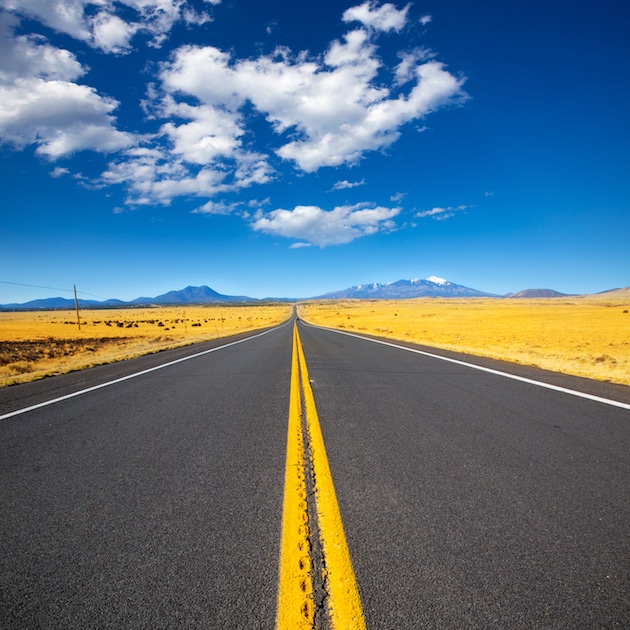 Beijing-based self-driving technology startup, Tusimple – established in 2015 – has opened a research and testing facility in Tucson, USA, with plans to run an autonomous truck, according to a recent report from Arizona Daily Star.

Tusimple has reportedly leased a 2092m2 space with warehouse and office to engineer and test its autonomous truck technology.

American technology company, Nvidia, reported via its official blog in August that it joined a group of backers and invested €16.7 million into Tusimple.

“Nvidia is unrivalled in delivering the computing performance needed for autonomous vehicles,” said Hou. “By combining Nvidia technology with our expertise in computer vision and artificial intelligence, we’re building a world-class platform that will disrupt the freight industry. We highly value our strategic partnership with Nvidia.”