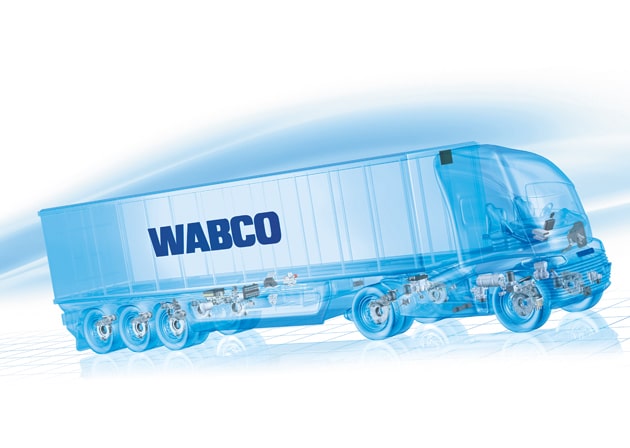 Belgium-based global technology company, Wabco, has made a solid step into steering capabilities with two major announcements in two weeks.

Wabco has signed an agreement to acquire US-based supplier of commercial vehicle technologies, RH Sheppard Co, which is reportedly known for its industry-leading steering capabilities, as well as announcing a long-term cooperation agreement with US-based Nexteer Automotive, a global leader in intuitive motion control.

Wabco and Nexteer will collaborate to develop and supply active steering systems for medium- and heavy-duty commercial vehicles using Nexteer MagnaSteer Actuation Technology, an advanced steering assistance product which will be integrated with Sheppard’s suite of power steering gears.

The Sheppard transaction is subject to customary US regulatory clearance and it is expected to close by the end of Q3, 2017, according to Wabco.

“We have a clear line of sight on the fundamental technologies – such as active steering, active braking, electronic stability control and other advanced driver assistance systems – which will enable significant intermediary steps on our industry’s path to realize fully autonomous driving.”

Sheppard has been leveraging its technologies to develop products that are adapted for regions outside North America. The company currently manufactures and sells through a joint venture in China and will reportedly use Wabco’s global network to reach other regions.

“We are excited at the prospect of joining Wabco,” said Sheppard President and CEO, Oliver Hoar. “Our leading technologies will be fully integrated into the strategy of this industry leader on a journey to create opportunities for further growth in North America and globally.”