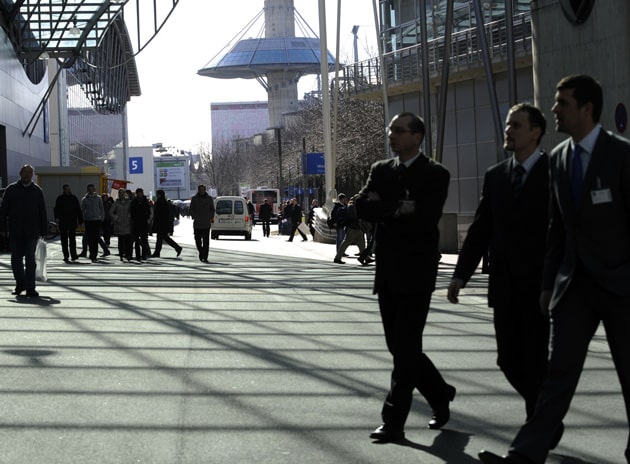 The inaugural North American Commercial Vehicle Show (NACVS) in September may live up to its promise to disrupt the country's event market, with organisers reporting exhibition space has sold out.

“Selling out the inaugural NACV Show underscores just how important our new, sophisticated and business centric trade show concept is to the North American trucking industry audience,” Larry Turner, President and CEO of Hannover Fairs USA and co-Organizer of the NACV Show, told the news outlet.

“We are thrilled that the industry’s leading companies from around the world have embraced the show from its inception.”

A full report will be avaiable in Global Trailer edition 36, out early September.