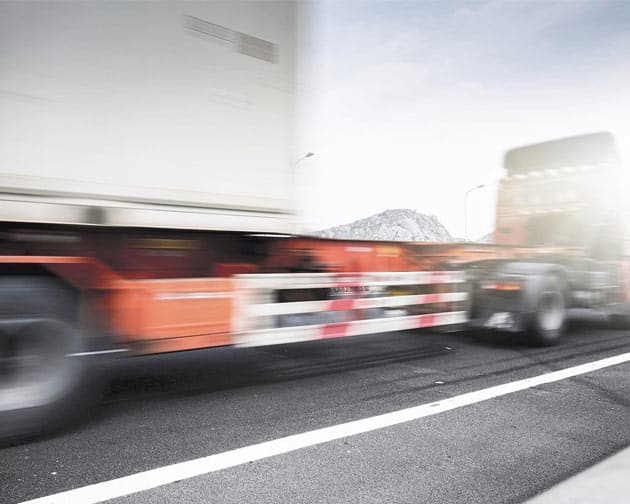 Total trailer production in the US surpassed 27,000 in June, an increase of six per cent month over month, and up five per cent year over year, according to ACT Research.

A jump in build rates, combined with a seasonally expected easing in backlogs, resulted in June closing with a 4.6-month build-to-backlog ratio for the total industry.

“Dry vans have the longest commitment at just over five months, pushing their orderboard horizon to early December,” said Maly.

“We would expect total industry BL/BU to continue to ease through September, before accelerating in response to the upcoming fall order season.”