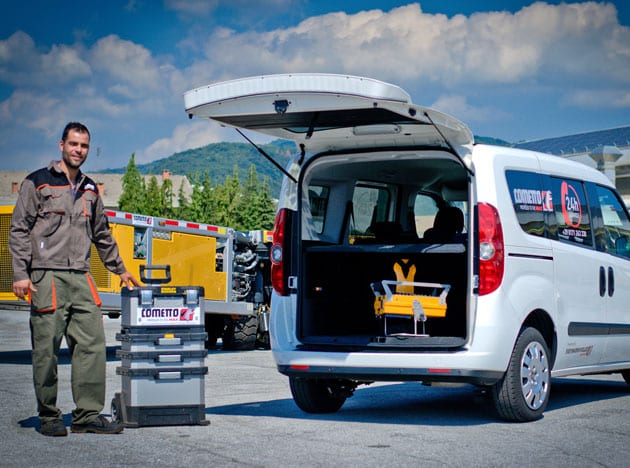 The integration of Italian low loader specialist, Cometto, into the Faymonville Group is well underway, according to the Luxembourg-based OEM.

In a media statement, Faymonville, which acquired rival Cometto in April, said the integration of the new subsidiary was working “seamlessly”, with the initial focus being on “redesigning” Cometto’s service and after sales organisation and implementing Faymonville’s own quality management processes.

“Faymonville’s quality management will have an effect not only on [Cometto’s] production processes, but also on R&D, global service and spare parts delivery,” the company said.

Going forward, Cometto will focus entirely on the self-propelled vehicle market, Faymonville added. “Faymonville combines its expertise in production processes with the specialist knowledge of Cometto in the field of self-propelled modular vehicles segment.

“Cometto will accordingly become the competence centre for self-propelled vehicles.”

In order to confirm its long-term strategy and ensure the sustainability of the company, Faymonville also revealed that unnamed, new shareholders have increased the company’s capital to €12 million.

“These are the first steps in the reorientation of Cometto,” Faymonville said. “There are more to follow. “