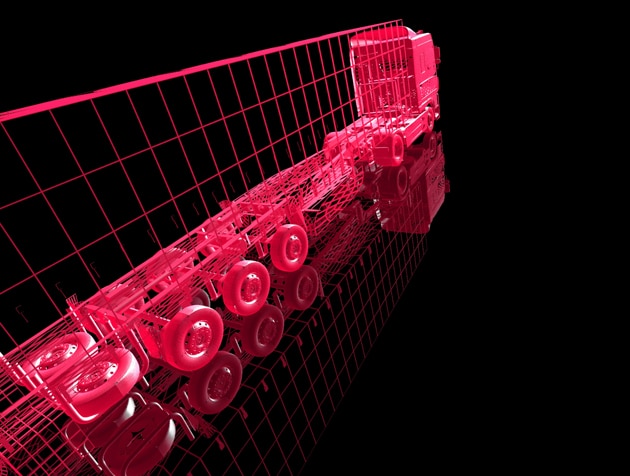 Global Trailer is bringing back the Global OEM Ranking in 2017, a list of the world’s largest trailer manufacturers by production volume.

The Global OEM Ranking was first launched as part of the 2017 IAA Commercial Vehicle Show last year and has since created an incredible buzz in the industry, greatly benefitting the businesses included. In 2017, we now return with an updated list focusing on production figures for the 2016-17 season*.

Research for the second edition is now well underway, but if you haven’t been contacted yet, reach out to Global Trailer Editor, Sebastian Grote, today to ensure your company doesn’t miss out on a unique – and absolutely free – opportunity to present itself to a global audience.

Be part of a global movement and help us bring more transparency to a highly innovative, yet often overlooked industry. The deadline to be part of this project is 31 July.

*Actual units produced between 1 July 2016 and 30 June 2017. If such a figure is not available, an estimate or an alternative figure for the 2017 calendar year may also suffice. If no data is available, we will try to obtain an independent estimate and/ or opt for not including the brand in the listing. There is no commitment to advertising implied. We will list the 20 highest ranking OEMs only. There is NO COST involved in being part of the project.