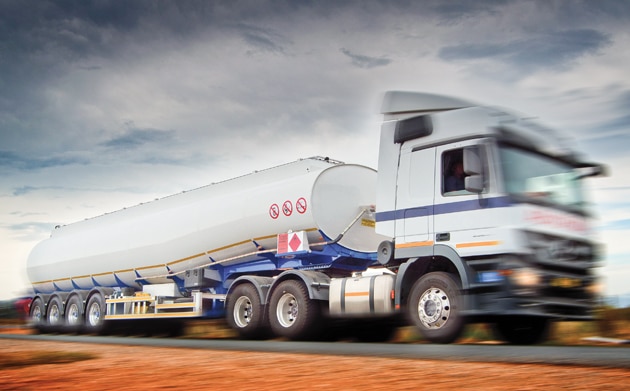 Top-selling European trailer OEM, Schmitz Cargobull, is acquiring 33 per cent of the shares in South African company, GRW Holdings, a leading tanker and trailer brand in the Sub-Saharan market.

According to GRW CEO, Gerhard van der Merwe, the relationship was initiated in January 2016, after Schmitz Cargobull had partnered with GRW on the development and assembly of new refrigerated trailers and box bodies for the South African market.

“From the outset both companies have complemented each other through similar core values and a shared philosophy to produce best-in-class products,” he said in a media release.

“Through its partnership with Schmitz Cargobull, [GRW] will be incorporating the current best German technology into its fast-growing reefer and curtain sider product ranges.”

In addition to the Schmitz Ferroplast insulated reefer boxes that are already available to GRW customers, the company will now also offer Schmitz Cooling units with intelligent temperature control and remote diagnostics; as well as Schmitz Telematics, one of the most reliable and integrated, yet open, telematics systems available.

The transaction is subject to the local Competition Commission's approval and will be effective from 1 August 2017. The operational management of GRW under the leadership of current CEO, Gerhard van der Merwe, will remain unchanged.