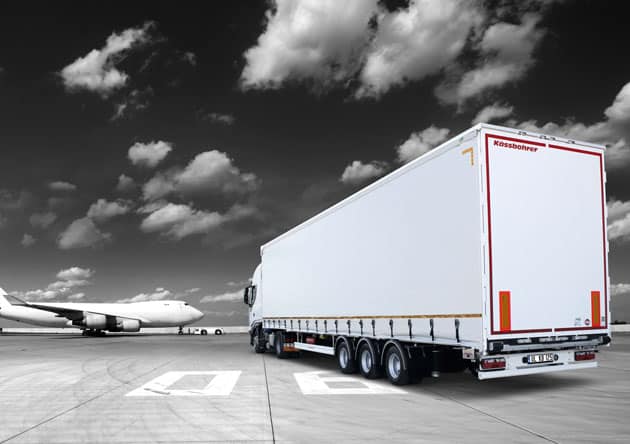 Kässbohrer has officially opened a new facility in the southern German city of Ulm, where the company was first founded.

The opening of the 7,600m2 site, which will include a full-scale assembly workshop as well as a sales and after-sales centre, comes 23 years after ceasing operations in Ulm and 123 years after Karl Kässbohrer founded the company in 1893.

Commenting on the brand’s historic return to Ulm, Kässbohrer’s Executive Board Member for Business Development, Iffet Türken, said: “We are very excited to be returning home and we’re going back wiser, more grown-up and more innovative.

“Ulm is where Kässbohrer’s story begun in 1893. We see [this move] as an important step for our growth in Germany operations.

“With our deliveries starting from Ulm, we will get closer to our customer base not only in the south of the country, but also in the neighbouring countries, including Austria and the Czech Republic.”

More than 350 guests attended the unveiling ceremony, including State Secretary, Katrin Schütz and Mayor of Ulm, Martin Bendel, as well as suppliers, clients and media from around the globe.

To celebrate the launch, the OEM launched four new models at the one time – a new tipper, a paper roll curtain-sider, a tank container chassis and a specialised air cargo semi-trailer.

Tried and tested in Russia, the new K.SKS semi tipper was designed to withstand “the hardest load and road conditions”, Kässbohrer explained.

The K.SCP X curtain-sider, meanwhile, was designed and engineered for delicate and high value paper transport, offering “maximum convenience and safety” with a unique floor design and optimal load distribution.

“K.SCP X features twin rails [that are] mounted onto the floor,” Kässbohrer said.

During transport, paper rolls can be kept in a horizontal position with the help of plastic paper chocks with pins. While not in use, these pins can be stored on a reinforced front panel.

The new K.SHF T tank container chassis, meanwhile, will be available in both extendable and non-extendable versions. “Made of high-strength S700 MC steel, K.SFH T is extremely robust, but eminently light, with a tare weight of only 3,000kg thanks to its aluminium parts and equipment,” Kässbohrer explained.

Also launched as part of the factory opening was the K.SCA air-cargo semi-trailer model, which has been specially designed for the transport of airfreight pallets.

“The new K.SCA is designed to be 250 kg lighter than the old design, [making for a] fuel consumption advantage.”

According to Kässbohrer, a coated steel front panel will be replacing the old aluminium design on the K.SCA, adding to the robustness of the vehicle.