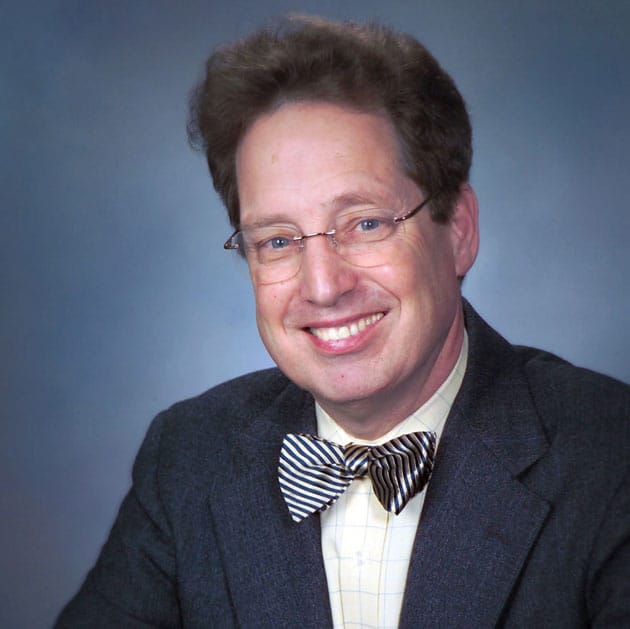 US research company, FTR, has released a new report stating that the economics behind twin 33-foot trailers only make sense for select transport businesses.

According to Noël Perry, Transportation Economist & Partner at FTR (pictured), increasing the permissible maximum length of double trailers from the current 28 feet (ca. 8.5m) to 33 feet (ca. 10m)  – equating to ten feet (ca. 3m) overall – would only make a difference for “a few highly-specialized, low-density freight business segments” of the US transport market.

Dr Ronald Knipling, who published a report on the issue earlier this year, had pointed to the same limitations.

According to Perry’s analysis, LTL (Less-Than-Truckload) and Parcel carriers would be the prime users of the larger combination trailers, where using two 28’ trailers over a standard 53-foot single trailer is currently mostly an organisational decision, as the plus loading capacity is just a four per cent.

Here, adding extra length would lead to cost savings of “up to 10 per cent,” he said.

“Second, the significant reduction in trucks on the road – up to 18 per cent fewer trucking rigs in the affected segment – would lead to lower emissions, less highway wear, and less congestion,” he added.

Perry said the drawbacks associated with the increased handling and the need for additional loading space would likely prevent the use of 33-foot twin trailers in the “overwhelming majority” of truckload freight – meaning even with an extension, twin trailers would remain a niche product.

A rollout, however, would be a comparatively simple undertaking. “A change to 33-foot combinations is simple, because it involves no new technology and is easy to enforce, requiring no changes to the current process,” Perry found.

“It is of limited scope, because the economic case for doubles limits the application to a very small part of the market. Few existing players will be affected, and the public would have to look hard to see the change.

“[It also] requires no public investment, because it necessitates no incremental capital or maintenance to the highway infrastructure nor in the enforcement apparatus. If anything, it may reduce the need for public investment.”