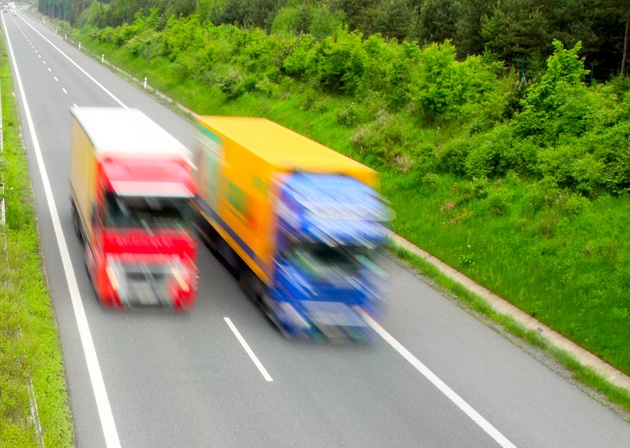 Commercial vehicle demand in the European Union recovered in May after a decline in April.

According to the European Automobile Manufacturers' Association (ACEA), registrations grew across all segments, from vans to trucks and buses.

Geographically, all major EU markets performed well, apart from the United Kingdom, which posted a modest decline (-2.6 per cent).

In total, 204,770 commercial vehicles were registered in May, or nine per cent more than in the same month last year.

Results in the heavy commercial vehicles bracket (above 16 tonnes) were equally positive, with 26,572 new vehicles registered (+13.5 per cent).

“The UK and French markets did very well in May, they went up by 22.6 per cent and 15.0 per cent respectively, while demand for heavy trucks fell slightly in Spain (-0.5 per cent),” ACEA explained.

All five big markets posted growth during this period, except for Spain (-4.2 per cent). The Italian market posted the strongest upturn – registrations were 28.3 per cent higher than in the same period one year ago.