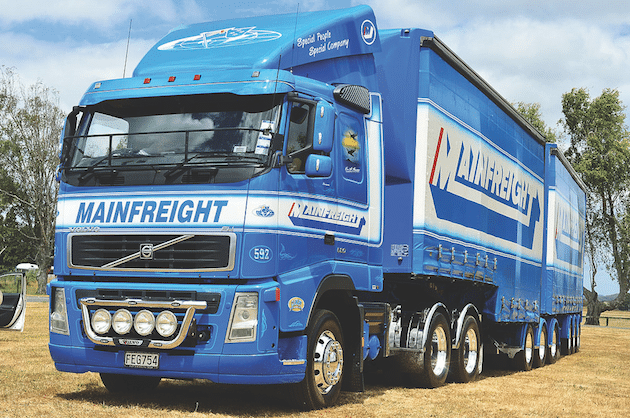 NZ-based transport and logistics company, Mainfreight, has announced another year of record results, breaking the NZ$100 million mark for the first time thanks to a 17 per cent increase in profit.

According to Mainfreight, its New Zealand, Australian and European operations made “excellent contributions” to the result, which was brought down by poorer than expected results from its Asian and American operations.

Mainfreight attributed the positive results to a combination of its investment in high quality facilities over the past five years and the focus by its people on lifting the quality of its service, expecting the momentum to continue throughout the new financial year.

In Australia, Mainfreight sales revenues increased 6.3 per cent over the previous year to $535.00 million and EBITDA was also up 23.7 per cent to $42.32 million.

The company attributed its positive Australian results to “Concerted efforts to drive sales growth and to secure better control of costs during the latter part of the financial year”.

“With ongoing growth, it is evident that we must continue to invest in our Australian infrastructure,” the company said in a statement.

“It is our intention to invest in additional land and buildings for Transport and Logistics in Melbourne, Adelaide, Sydney and Brisbane. Further regional development will also continue, with new branches planned for Toowoomba and Bendigo, in line with our strategy of controlling last mile delivery quality, and developing network intensity.”