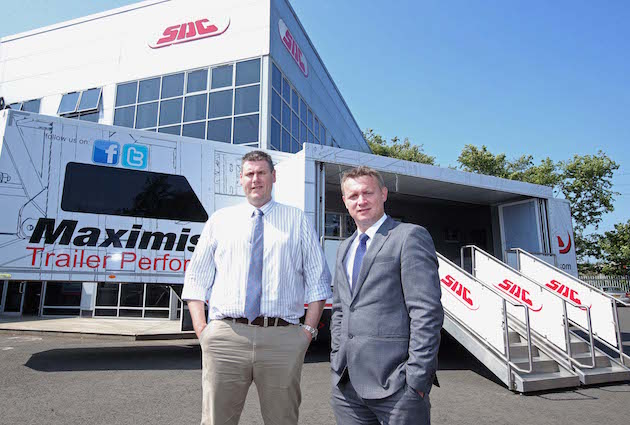 According to SDC, Megarry boasts extensive experience having worked for over 13 years in various commercial roles across automotive, telematics and four years at Terex Powerscreen, becoming Territory Manager for Africa, Central Asia and Southern Europe.

Megarry said he is excited to take on the new challenge at SDC.

“I’m delighted to be able to use the experience and contacts I’ve gained over the years working across the world. Now having the opportunity to help roll out SDC’s ambitious export plans is exciting, and we are already seeing some notable successes. These are very positive times at SDC, with the business entering a new period in its development and I’m delighted to be aboard.”