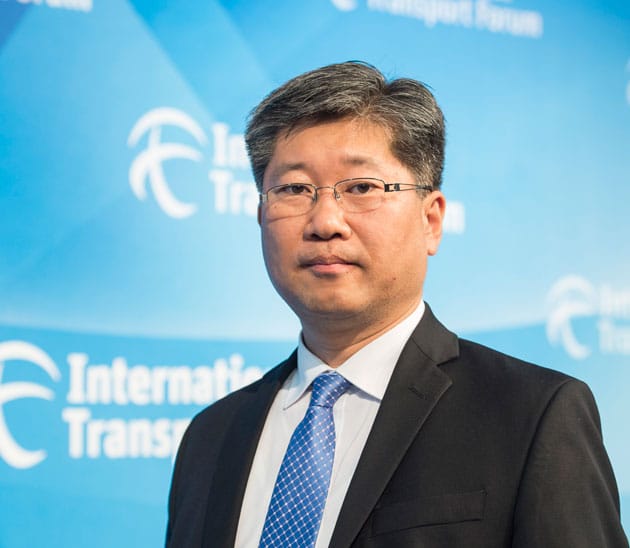 The global transport industry has seen a number of executive movements in the first week of June.

Kim, who recently served as Deputy Director-General in the Korean Ministry of Land, Infrastructure and Transport, will succeed José Viegas, who has led the Forum since 2012 and whose five-year term ends on 12 August 2017.

Gerardo Ruíz Espárza, Secretary of Transportation and Communications of Mexico, which currently holds the ITF presidency, commented, “His extensive transport and urban planning experience of more than 20 years will allow Young Tae Kim to successfully lead the International Transport Forum.

“He is a born leader, with international experience and multilingual. He has been part of the International Forum’s Transport Management Board for the past two years, which gives him thorough knowledge of the organisation. His interest in sustainable development, smart technology and security as well as his sensitivity in tackling complex issues and working in a team are clear assets for his new role. We are sure he will do a great job.”

In a move to step up the company’s “export drive”, Northern Ireland’s SDC Trailers has welcomed John Megarry (pictured below) as International Sales Manager.

Seitz succeeds Emil Schneider, who is retiring after three decades in the role.

Also in June, Tim Scharwath has formally joined the Board of Management of Deutsche Post DHL Group as the new CEO of DHL Global Forwarding, Freight.

The appointment was originally announced in May 2016, with Scharwath now taking over the role from Group CEO, Frank Appel, who managed the division for the last 12 months.

“Building on his extensive expertise, he will continue to foster the successfully initiated turnaround plan and positive EBIT development of the DHL Global Forwarding,” DHL said in a statement.