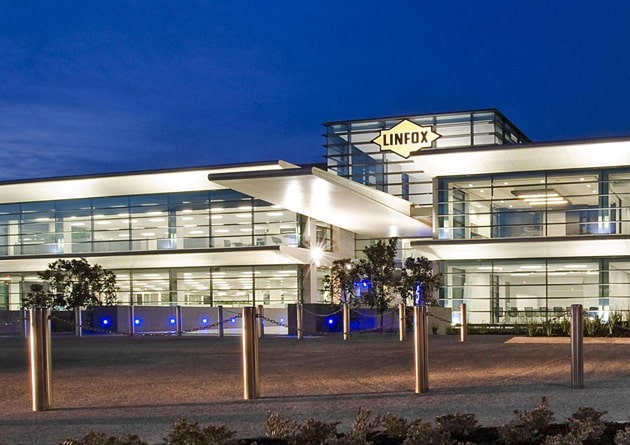 A Joint Venture with the Lao Logistics Group in Vientiane has reportedly made Melbourne transport company, Linfox, the first Australian logistics company to set up operations in Laos.

According to Linfox, the JV enables it to provide transport services throughout Laos in partnership with local businesses and people.

Gabby Costigan, CEO of Linfox International Group, said the partnership provides Linfox with a foothold in the emerging economies of the Mekong Delta region.

“Expansion into the greater Mekong Delta countries of Laos, Myanmar, Vietnam and Cambodia is a key objective of Linfox’s business strategy,” said Costigan.

“We see great potential in this region, not only for Linfox, but for the local communities and economies.”

She added, “Laos’s position in relation to its neighbours offers enormous potential as a land-link and location to build further trade connections internationally.

“It will also generate real income for local business and promote increased investment in the region through the provision of efficient and cost-effective logistics services.”

The partnership is also said to open up new opportunities for Laos to grow relationships with its Association of Southeast Asian Nations (ASEAN) trade partners.

“This is a very special achievement and I thank the Laos Government and the Lao Logistics Group for giving Linfox this opportunity.

“We look forward to learning more about Laos, its culture and people as we grow this relationship.”

While Linfox claims to be the first global brand to set up shop in Laos, DB Schenker has reportedly been present in the region since 2001. The company established its own legal entity in Laos in 2013, also in Vientiane.