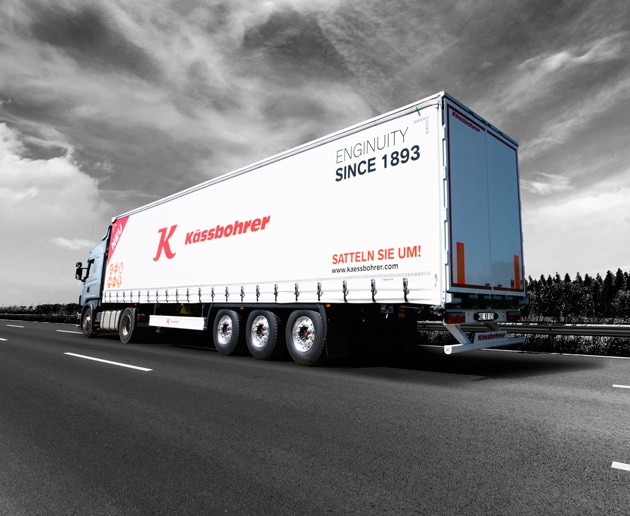 Kässbohrer is reportedly collaborating with the state transport association of Baden-Württemberg and Heilbronn University to take part in the upcoming Transport Logistic show in Munich, Germany.

According to the OEM, which won a Trailer Innovation Award at the 2016 IAA Commercial Vehicle Show in Hanover, Germany, the collaboration is aimed at “strengthening the knowledge exchange” across industries and showcase how industry can successfully cooperate with state governments and academic authorities.

On show in Munich will be the company’s K.SCL X+ curtain-sider, with Kässbohrer hoping to demonstrate how smart engineering can not only create commercial benefits by saving weight and increasing payloads, but also improve the industry's environmental performance.

Kässbohrer is set to open a new factory in Ulm, Baden-Württemberg, at the start of July.