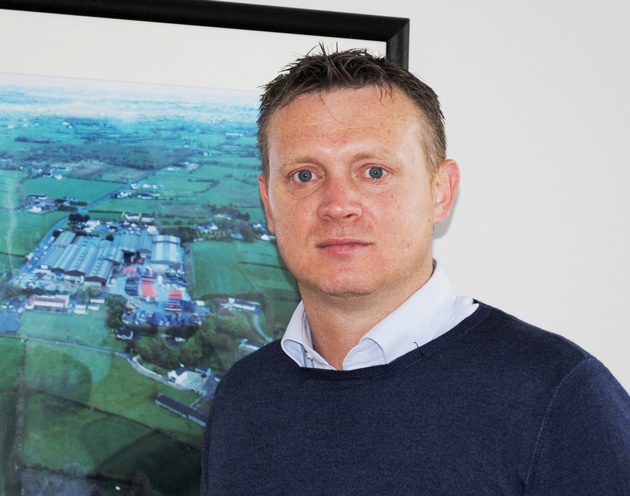 Cushnahan (pictured), who is currently serving as Chief Operations Officer at Retlan, will replace the current CEO, Mark Cuskeran, as of 1 July 2017.

Commenting on the appointment, David Li, General Manager and Director of the Board of CIMC Vehicles, said, “We are delighted that Enda has been appointed as the new CEO of the Retlan Group.

“We look forward to working with him to continue the group's fine tradition of high quality UK-based manufacturing and further extend the business in other markets.”

He added, “We would also like to thank Mark for his outstanding contribution to the success of the group during his 10 year tenure as CEO. We wish him every future happiness.”

Mark Cuskeran himself commented, “It has been a very fulfilling experience leading the Retlan Group in the past ten years.

“I am proud that Retlan/SDC is well positioned in the market place. As I am leaving the Retlan Group, I would like to wish Enda every success with his new role as the CEO and continued success to Retlan/SDC.”

CIMC Vehicles had acquired Retlan Manufacturing in June 2016 for an undisclosed sum in a move to expand its global footprint.