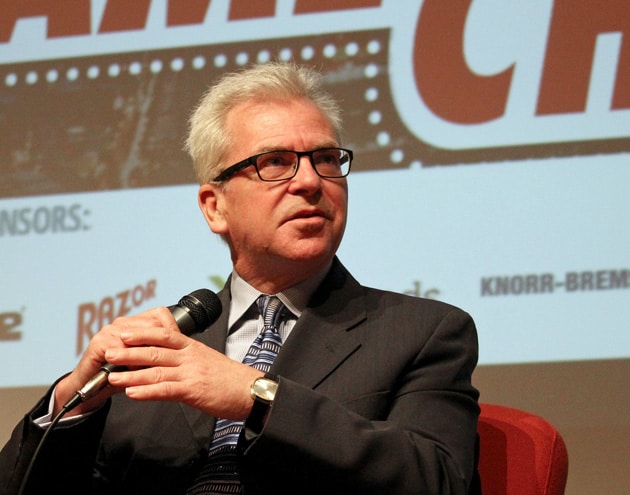 According to UK-based consultancy, Clear International, the figure for 2016 is considerably lower than was anticipated at the beginning of the year, mostly due to developments in Turkey.

Political instability had already undermined business confidence in early 2016 and then in mid year there was an attempted military coup, resulting in 19,000 trailers being wiped from the Turkish forecast, Clear revealed.

In Turkey there will be a referendum on 16 April 2017 to decide whether President Erdogan is to be granted additional powers. Uncertainty over the outcome has badly affected trailer demand in the first quarter of 2017, Clear reported.

Although Russia recorded an increase in trailer demand for the first time since 2011, it is still a somewhat distant third to Poland and Turkey due to the continuing economic difficulties. Nevertheless, both Russia and the Ukraine will be the only countries in the region to record a substantial percentage increase in 2017, Clear says.

Investment fell in twelve out of fifteen countries by an average 6.7 per cent in 2016, as those countries in the EU were affected by a five-year funding period ending in 2016 before the new period came into effect.

Clear's economic forecast for Eastern Europe is for stronger GDP and investment growth in 2017, which will result in recovering levels of trade and more demand for road transport. However, a cyclical slowdown affecting the whole region will lead to a fall in trailer demand in 2018 before growth resumes.

Gary Beecroft, Managing Director of Clear, (pictured) commented, “Despite difficulties in the region, particularly affecting Russia and Turkey, we will see growth in trailer demand in four of the next five years. This will result in trailer sales returning to the pre-GFC level of 2008 by the end of the forecast period.”