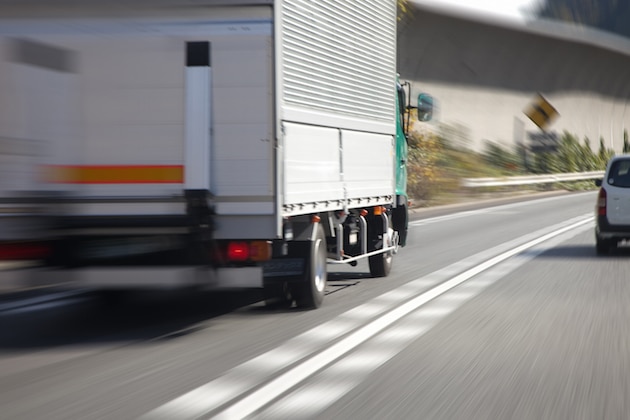 The Japanese government has introduced a number of new initiatives aiming to answer the logistics challenges facing the country's severe truck driver shortage.

According to the Nikkei Asian Review, the transport ministry has approved 15 plans eligible for tax breaks and subsidies under recently revised logistics efficiency legislation. Another 15 projects will receive up to 2 million yen (€16,490) in subsidies for formulating efficiency plans.

The projects will reportedly assist companies to change modes of transport, taking freight off roads and onto rail, while others will reorganise distribution facilities to slash drivers' wait times by up to 55 per cent.

The driver shortage is reportedly prompted by Japan's booming e-commerce sector, Nikkei reporting with the direct impact resulting in parcel delivery company Yamato Transport planning to raise its shipping rates for the first time in 27 years apart from tax adjustments, the head of the Japanese logistics giant told The Nikkei.

The rate bump will be implemented by the end of September. Yamato Transport is discussing higher rates with Amazon Japan and other large-volume clients, Nikkei reported.

The development of a joint delivery and locker service may help bring down the number of deliveries that need to be rescheduled to some extent. However, some critics argue it will prove futile in the long run as the internet retail market grows.

The growth seems likely, as Amazon Japan's Jasper Cheung is reportedly among those that have expressed an intention to expand its service even further.