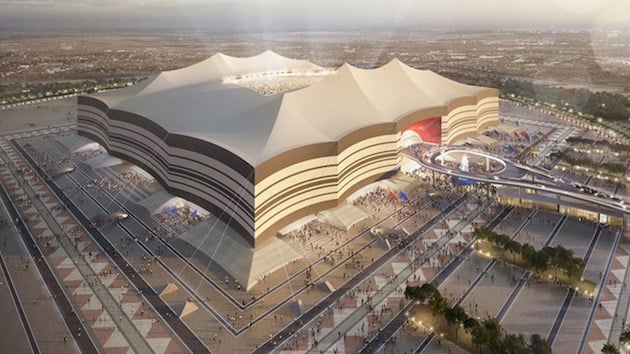 Infrastructure projects in the lead up to the 2022 FIFA World Cup in Qatar are likely to prompt demand for trailers over the next two years, according to a local news outlet.

A large number of infrastructure projects are being implemented in the country, including a new rail network, hotels, stadiums and roads ahead of the tournament, as Qatar reportedly aims to invest some €145 billion into the projects.

Sources in the industry told Gulf Times that a significant rise is also expected in the movement of goods from the new Hamad Port, which began operations in December 2015 and has since “seen intensive activities” the newspaper reported.

With the combination of the two areas of development in the region, 'industry professionals' told the Gulf Times that trailer companies are expecting a windfall in orders for equipment.