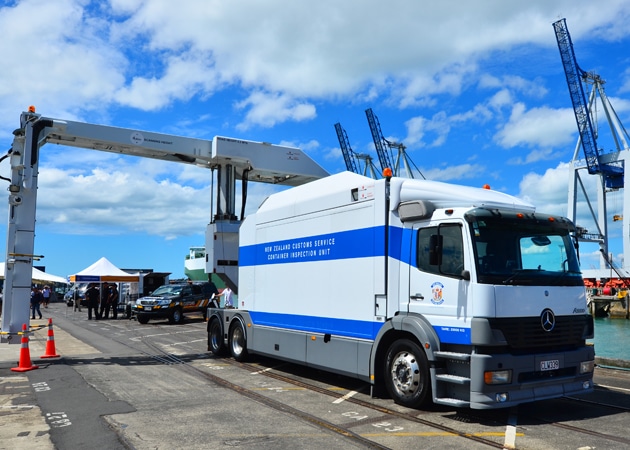 “The Rule is designed to create a reasonable balance between the efficient operation of the heavy motor vehicle fleet, within the constraints imposed by the road network, and ensuring that heavy motor vehicles are operated safely,” NZ’s Ministry of Transport said in a statement.

“It does this by creating limits to the permitted configurations, dimensions and mass of vehicles, with particular emphasis on large combination vehicles.”

VDAM Rule 2016 was initially signed in November last year, but did not officialy begin until 1 February 2017.

“Initially only state highway 50MAX and HPMV routes until 30 November 2017,” the Rule states. “It is expected that additional routes will be available after 1 December 2017.”