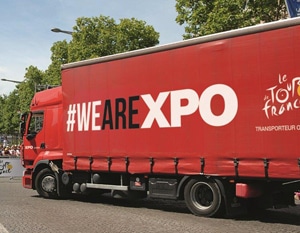 US corporation XPO Logistics has announced financial results for the fourth quarter and full year 2016 – identifying its strongest growth in last mile and contract logistics, driven primarily by e-commerce.

“Our less-than-truckload operations in North America capped an outstanding year with a 40 per cent increase in fourth quarter adjusted operating income.

The year-over-year increase in revenue was reportedly due to the acquisition of Con-way on October 30, 2015, and to organic growth in both North America and Europe.