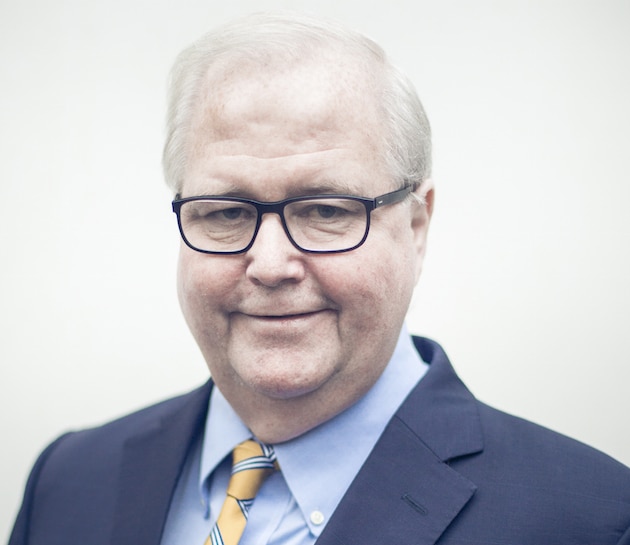 According to Hiab, Hall has extensive experience from leading positions in international sales and business management at globally operating companies. Before joining Hiab in 2015, he worked more than 10 years at Volvo Construction Equipment, being responsible for global sales and marketing, his most recent position being President and CEO of Volvo Rents.

“Over the past two years Scott has led Hiab's sales and service operations in North America with great success. He has developed our sales and services organisation and built a structure and common interface to support our customers in the best possible way while growing Hiab's business in one of our key markets. I am pleased to have Scott to join Hiab's Leadership Team to drive and support our business expansion on a global scale,” said Sundén.

Scott replaces Sebastian Poccard, who has decided to leave Hiab to pursue other interests outside the company, Hiab announced.

“Sebastian has further developed our global sales and services operations over the past year. He has built a strong team and initiated several important changes and projects. I want to thank Sebastian for his contribution to grow Hiab's profitable business,” Sundén said.