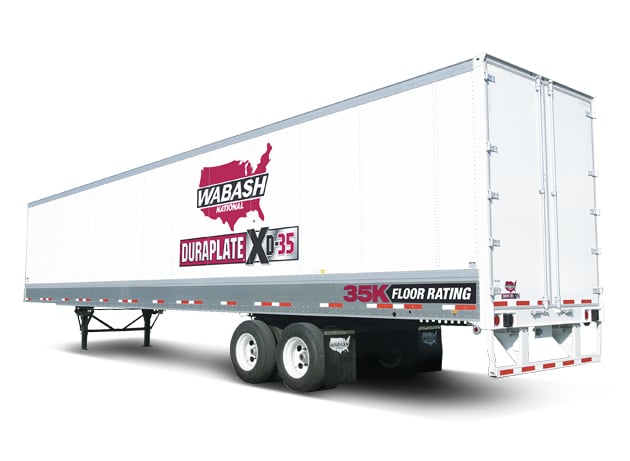 US trailer manufacturer, Wabash National, has announced that 2016 results show the year to be the best in company history, with new records set every year for the last five years.

“We are extremely pleased with our consolidated results for 2016 as we set new records in gross profit, gross profit margin, operating income and operating margin,” Giromini said in a statement.

“The overall strength in the Company’s operating performance highlights the significant progress made through our growth and diversification initiatives driven by our long-term strategic plan to transform the Company into a diversified industrial manufacturer with a higher growth and margin profile, while leveraging our expertise in lean and six sigma optimisation initiatives.”

Wabash recorded trailer shipments of 60,950 units for 2016, and enters 2017 with a backlog of orders totalling US$802 million (€746.5 million), which is reportedly an increase of 25 per cent compared to the previous quarter.