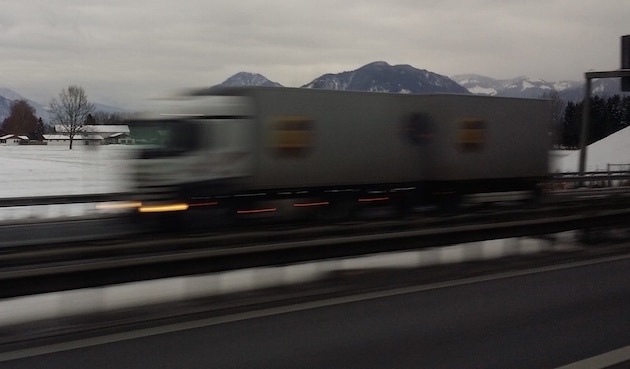 European demand for new commercial vehicles increased yet again in December 2016, up 10.4 per cent to a total 211,941 units according to new data from the European Automobile Manufacturers’ Association (ACEA).

Growth was sustained across all commercial vehicle segments, with Italy ending the year on an extremely strong note (+97.0 per cent), with registrations almost doubling as a result of government incentives for fleet renewal that were introduced in September.

Over all of 2016, the EU market showed a consistent uplift (+11.6 per cent) and rose for the fourth year in a row, reaching 2,324,371 million commercial vehicles registered.