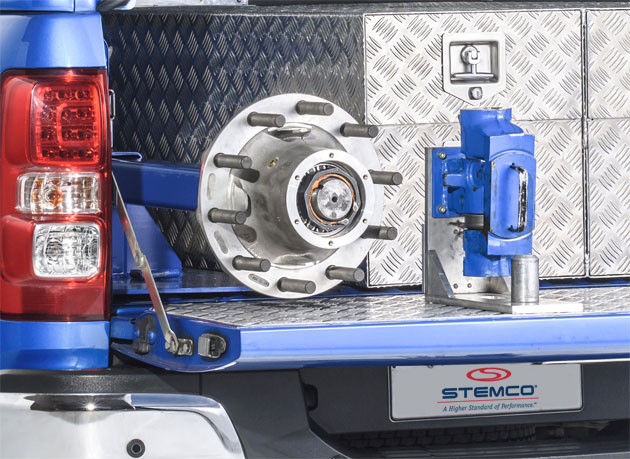 US commercial vehicle component manufacturer, Stemco, has announced the promotions of Jim Reis and Doug Hix to senior-level positions.

According to American transport news service, HDT, Reis has been appointed to the role of Vice President of Strategy.

“On behalf of Stemco, I am extremely pleased to see Jim and Doug excel in their respective positions and congratulate them on this well-deserved promotion,” Todd Anderson, President of Stemco, told HDT.

“I am confident based on their tremendous amount of knowledge and credibility that these new leadership appointments will allow us to further pursue our strategy to strengthen, grow, and expand our diverse line of products within the commercial vehicle industry.”

Meanwhile, Hix has been promoted to Vice President and General Manager of Stemco’s Brake Products group. He will work on the group’s established strategy to effectively strengthen and further grow the business.

At Stemco, Hix served as Finance Director for the past two years and served as vice president of finance. Both men assume their new roles effective immediately, the news service reported.