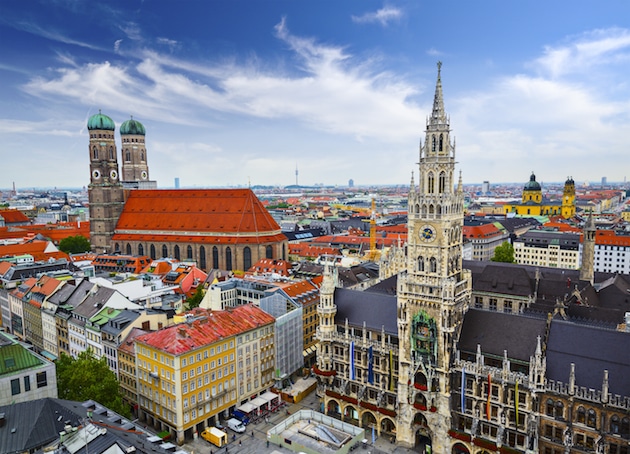 According to VDIK, the heavy commercial vehicles market saw 69,000 new registrations in 2016, which the Association said was a very good result in a long-term comparison.

The heavy-duty vehicles contributed to an overall growth in Germany's commercial vehicle market, which saw a higher than expected six per cent growth, to a total of 355,000 new registrations.

VDIK President, Reinhard Zirpel, said, “We believe the strong commercial vehicle market will stabilize at a high level in the coming year. In the medium and long term, VDIK expects that the current level of new registrations will be maintained due to the large and increasing transport volumes.”