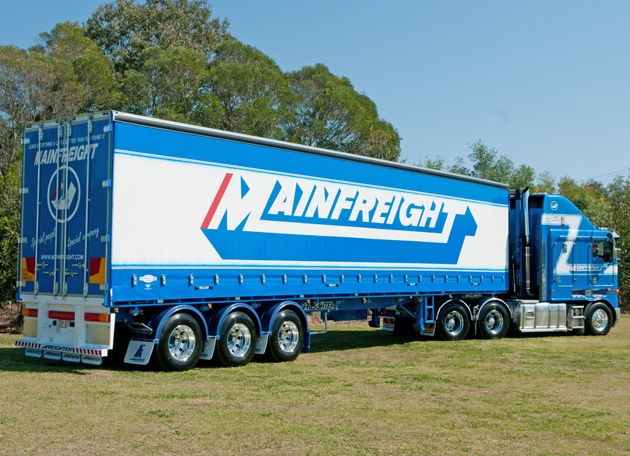 Transport and logistics company, Mainfreight, has reported a half-year net profit after tax and before abnormal items up to $42.33 million (€29.4 million) – a profit increase of 27.7 per cent over the previous six months.

According to the Auckland-based company, the results come following strong performances across all regions, especially New Zealand, wherein results were 'particularly pleasing'.

Mainfreight also said it expected pre-Christmas volumes to hit record levels for the New Zealand division. Australia showed 'acceptable results', while the company's Americas division was reportedly the only disappointing one.

“Trading through October reflects similar financial improvements and we expect this to continue with strong pre‐Christmas volumes,” Mainfreight said.