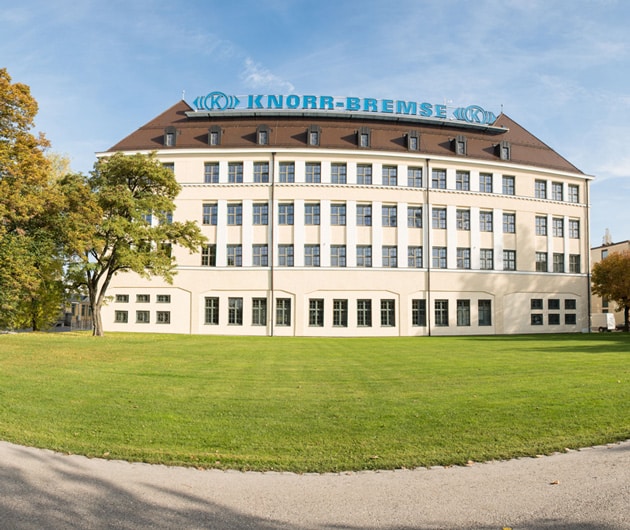 Knorr-Bremse has issued a corporate bond with a volume of €500 million to finance the company’s expansion and optimise the ratio of equity to outside capital in its financing structure.

According to Knorr-Bremse, the five-year bond has a fixed coupon rate of 0.50 per cent per annum and began trading on 1 December.

In just under four hours, it was more than 4.4 times oversubscribed, with the order book reaching a total volume of over €2.2 billion, Knorr-Bremse said.

“By issuing this bond we are adding to the existing latitude provided by our own liquid assets to enable us to react fast and efficiently to external growth opportunities as they arise,” said Knorr-Bremse CFO, Dr Lorenz Zwingmann.

“At the same time, we are also benefiting from the current favourable interest rate environment and strong investor demand for bonds issued by corporate borrowers with top-class credit ratings,” Zwingmann adds.

Standard & Poor’s have also awarded the new issue an “A” rating.