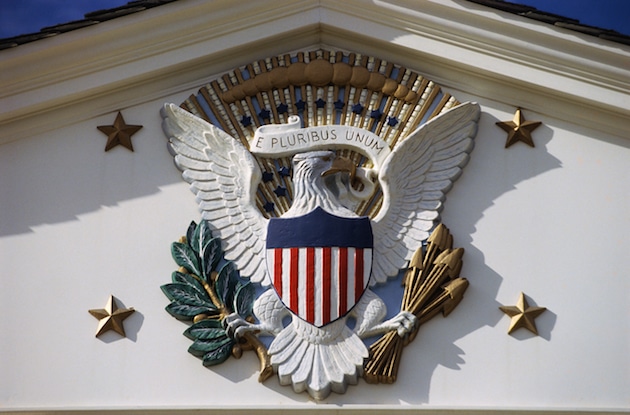 US President-elect Donald Trump has named Elaine Chao as his Transportation Secretary in his fourth cabinet nomination.

Chao would have a key role in helping Trump get an infrastructure spending bill passed through Congress and start government-backed works projects.

In his election campaign, Trump said he wants major investments in US infrastructure, including surface transportation infrastructure like highways and bridges.

According to CNN, there are potential complications in Chao's role, as her husband, Senate Majority Leader, Mitch McConnell, will also be a player in any infrastructure bill negotiations.

“I had the privilege of serving with and working closely with Secretary Chao during my time at the Department of Labor, and I am extremely pleased that she will be taking on this new challenge,” Spear said.

“President-elect Trump could not have picked a more qualified, experienced and dedicated individual to serve in this important role.

“From her experience as Deputy Transportation Secretary under President George H.W. Bush, Secretary Chao understands the issues we face as we try to keep America’s freight moving safely and efficiently.

“We are eager to support her as our country and our industry work to improve our roads and bridges, improve safety, and harness the potential that emerging technologies have to continue to move our country forward.”