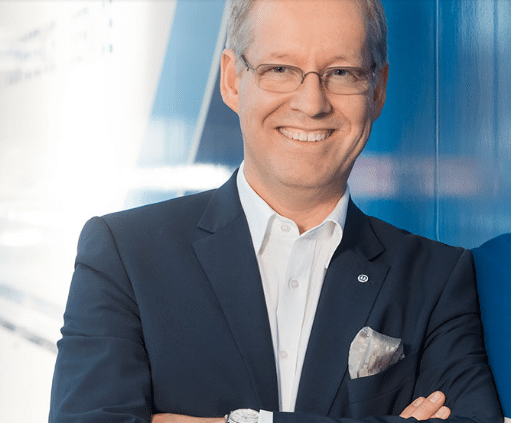 Krone Managing Director, Gero Schulze Isfort, has been elected to the Management Board of Germany's Association of the Automotive Industry (VDA).

“I am grateful for the mutual trust shown by the members [of the Association] in my person and my past commitment to the past 10 years in the various committees,” Isfort said.

“I am particularly looking forward to continued cooperation with the members and the association itself, as well as its representatives under President Matthias Wissmann, in order to cope with common challenges facing our industry.”

Isfort's election was announced at the VDA Annual General meeting in Berlin in November, wherein Wissman was unanimously re-elected as President and Meiller's Dr Daniel Böhmer was elected unanimously as Vice President of Production Group II, taking over for Ulrich Schöpker from Schmitz Cargobull, who did not stand for re-election.